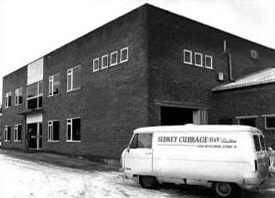 Sidney Cubbage Ltd. started trading in 1927 although a ‘Cubbage Bros’ was in existence prior to the 1914/1918 War. One of the original brothers, Sid, started Sidney Cubbage which traded from Crown Forge in St. Mary’s Street, High Wycombe but later moved to workshops under the railway arches in Frogmoor where they stayed until 1955 – relocating to a purpose built factory on the recently opened Cressex Industrial Estate.

At that time Sid’s son Leslie Cubbage was Managing Director with John McGregor and Paul Remsbury completing the management team. The company undertook a diverse range of services including a smithy, manufacturing kilns, spray booths and steel framed buildings. Unfortunately the wide diversity of functions didn’t always prove successful and following a poor trading year in 1968 it was decided to split the company. 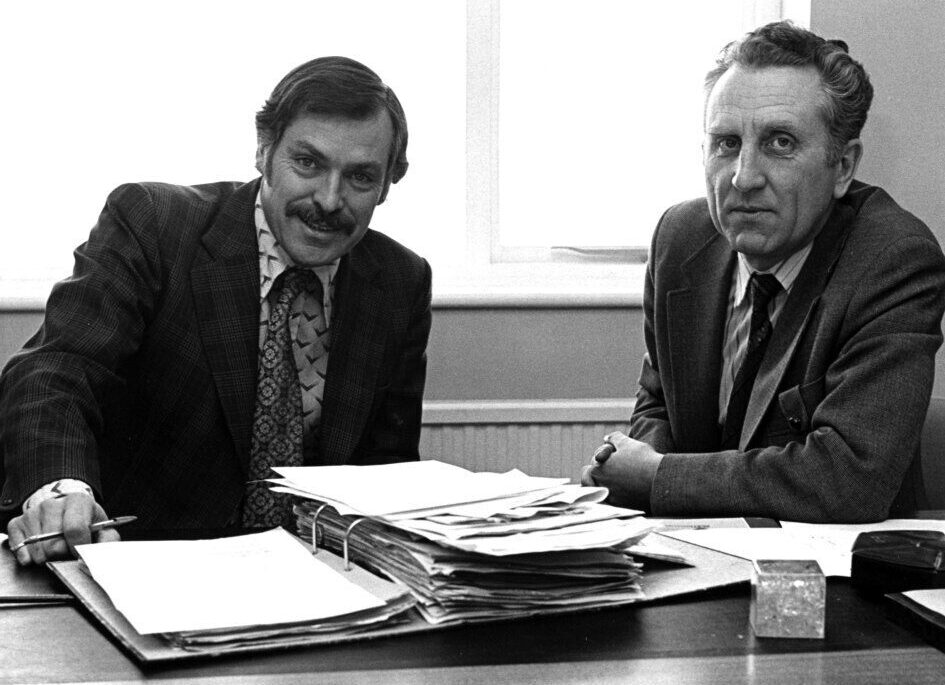 Paul Remsbury and Rod Harris undertook a management buyout of the company in 1971 running the heating and ventilating contracting business as Sidney Cubbage (H&V) Limited and in 1972 a new office/factory named Harrem House was built in Ogilvie Road. Rod Harris retired in 1982, Paul Remsbury and his wife Anne semi-retired in 1996 and their son Steve became Managing Director. Dave Smith became Joint Managing Director in 2002.

The company has continued to expand and branch out into other areas of Building Services and now offers Plumbing, Ventilation and Air Conditioning in addition to Heating and Hot Water Services.